Today is Alice's sixth birthday. Six! Where does the time go? It really doesn't seem very long ago that I was with her in a taxi heading into the city from Saint Petersburg's airport. And she was only 18 months old then.

Happily, I've had a lot more time with her mother in the past year, and that has been a real highlight for me.

When she was here in January Julia gave me a small book of photos of herself and Alice, many of them from photoshoots they had done together, and some of Alice on her own. She really is, like her mother, incredibly beautiful and I think these photos (which I hope I'm not treading on anyone's toes by using) show that in spades. They are from a more recent shoot.

Happy Birthday Alice. I hope I'll be able to see you again soon in your wonderful city, and it would be a privilege to be able to spend some time with you here in England too. 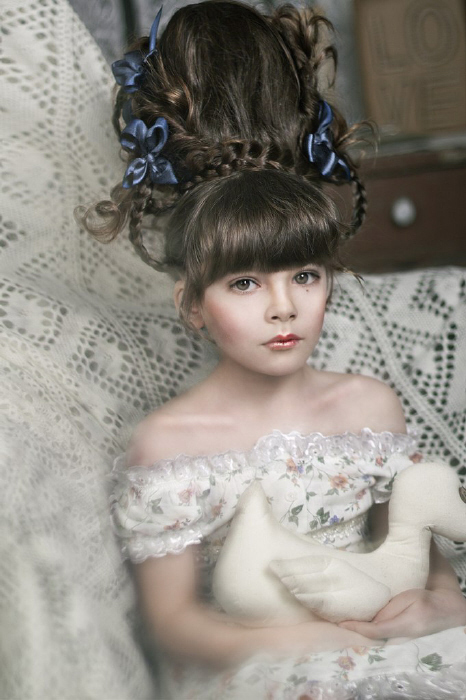 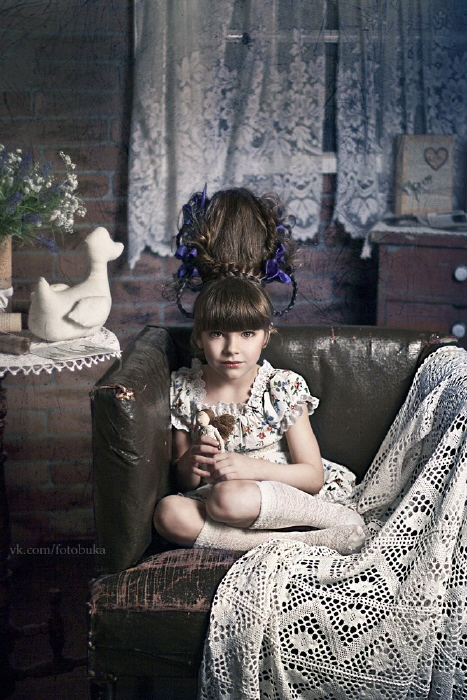 I am a very proud honorary uncle.