After the journey back from Wales there were only a couple of days left before Rebekka's return to Switzerland. We had done so much, yet there was so much more that I wanted to show her. When she first mentioned coming to visit she said she wanted, among other things, to spend some time on Exmoor. Well, there wouldn't be enough time for that. Coming from land-locked Switzerland, I knew she had a passion for the coast, so the next day we headed down to an area that is very special to me, Start Bay in Devon.

Many years ago, I used to help with a party of children from my local village school, in a field centre there, for a week every summer. It was hard work, but always enjoyable, and in such a great area to explore and do stuff. Since then I have always loved the area and have tried to spend time there every year. The coastal, cliff walks are brilliant, the scenery gorgeous and very different to what I'm used to, and the fresh sea air invigorating.

We headed first for the Cider Press Centre at Dartington (where I bought a long-yearned-for pizza cutting wheel in the cook shop) before carrying on to Slapton for a pub lunch. Then, fed and refreshed, we drove on to the coast and round to the tiny village of Beesands. From there we struck out along the coast path to Start Point lighthouse. It took a couple of hours to get there, a couple of hours filled with stories, fascinating views, tough uphill struggles and delightful sunshine with a gentle sea breeze to keep us sane. 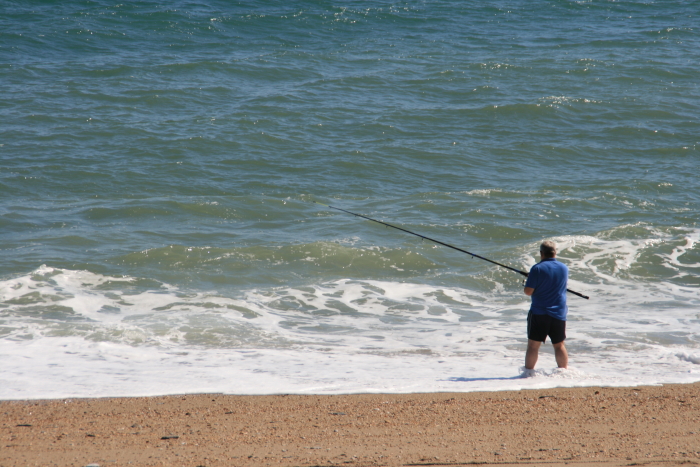 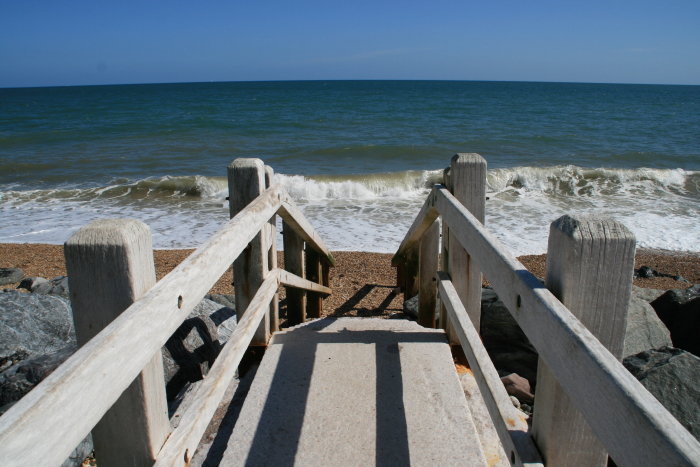 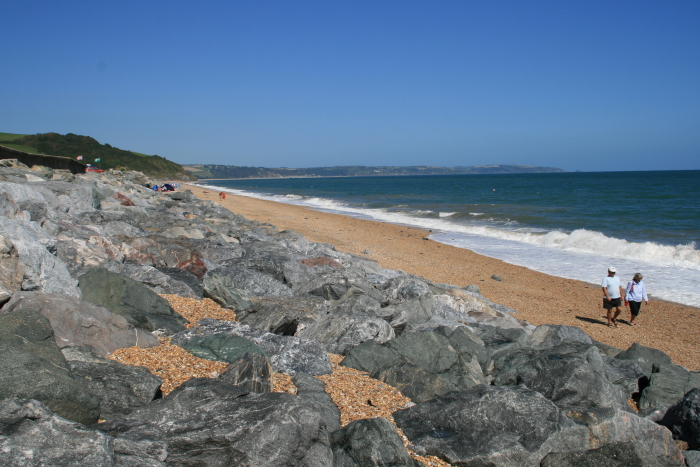 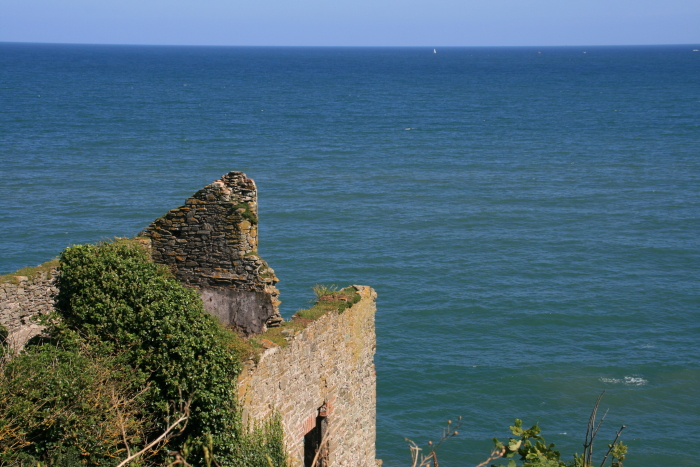 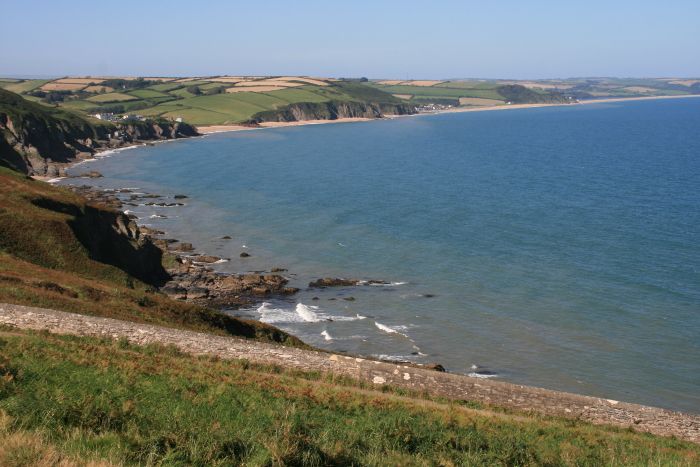 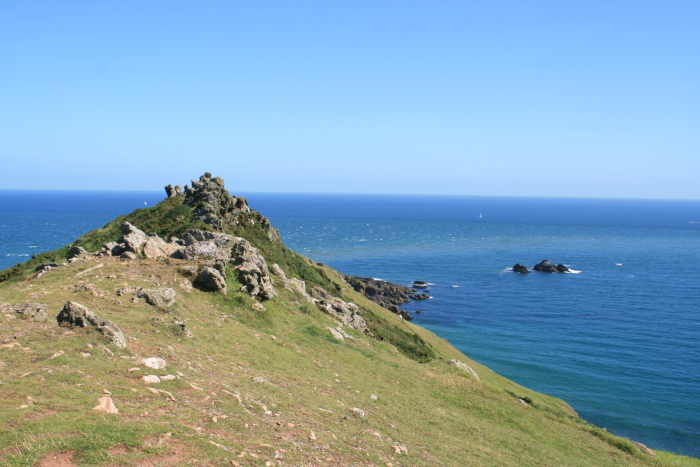 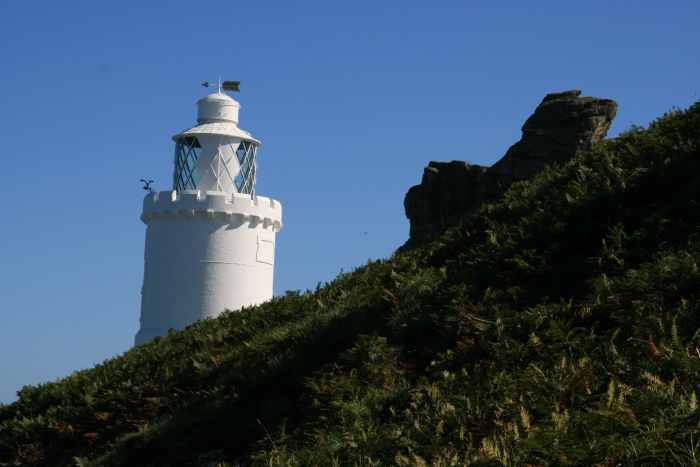 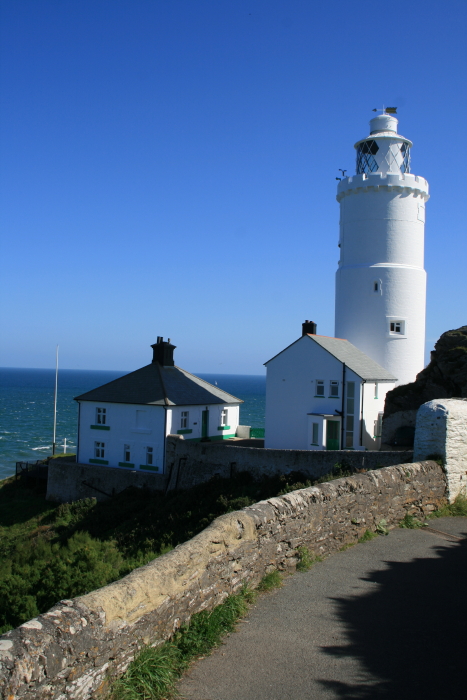 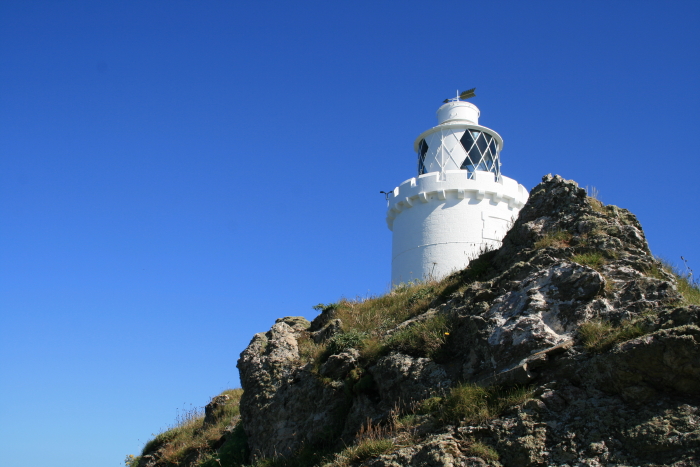 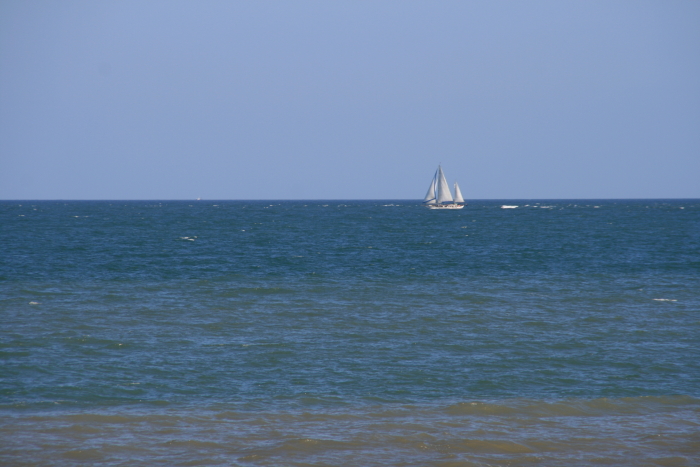 The way back seemed easier and it was great to be able to have a long cool refreshing drink at The Cricketer before pointing the car at the road out. We stopped at Taunton on the way home for one of my planned events, a meal at my favourite restaurant this side of the equator.

The next day, Rebekka's last full day here, we had no plans. Rebekka still had a few gifts to buy so we decided to spend the day at Glastonbury. Not a difficult choice! Normally, and I go to Glastonbury regularly, it's just to find something, buy something I know I will get there or have breakfast with Hannah, so it was brilliant to be able to just spend the whole day there with nothing particular in mind and no time limit.

We wandered from weird and whacky shop to weird and whacky shop. Most of them sell pretty much the same things, but they all have a slightly different and distinct theme to what they do. That in itself is very interesting. After the shops it was an extended break in the courtyard behind the Blue Note Cafe. It was wonderful to just sit with a drink, and then lunch, just watching Glastonbury's unusual world amble by.

Later in the afternoon we walked to, and up, Glastonbury Tor. It was warm and sunny and the mix of people there was very interesting - some were visitors, some were locals, some were there for the mystery, some for the view and I'm sure some others were there just out of habit. 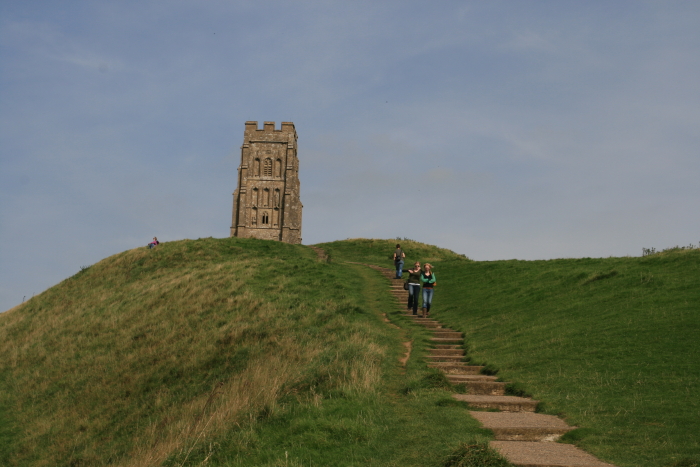 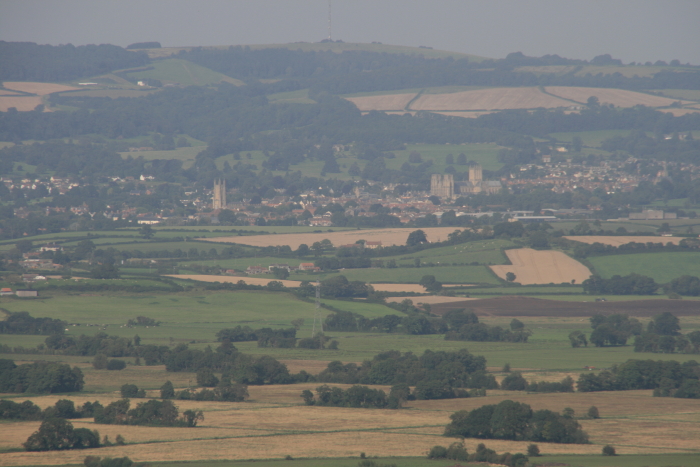 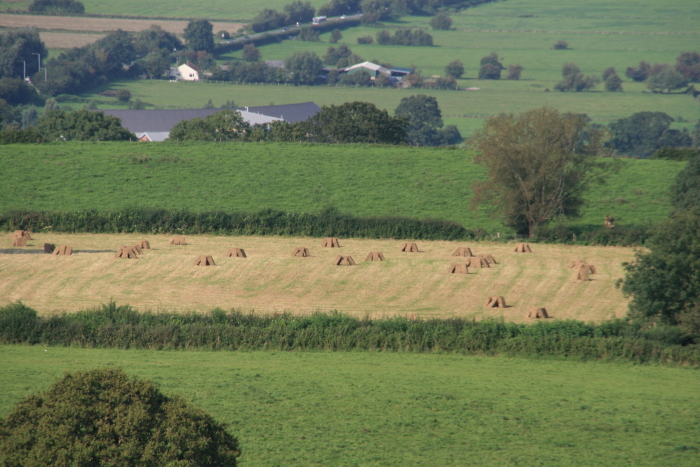 While we were up there I had a brilliant, though slightly one-sided, conversation. As it was late afternoon, families were appearing. One family, very obviously grandmother, mother and, about, three-year-old little boy, and two dogs arrived in a flurry of wagging tails and various degrees of achievement. One of the dogs came and introduced itself to me, then went back to where it was supposed to be. Not long after the little boy came along and began talking at me. It went something like this: 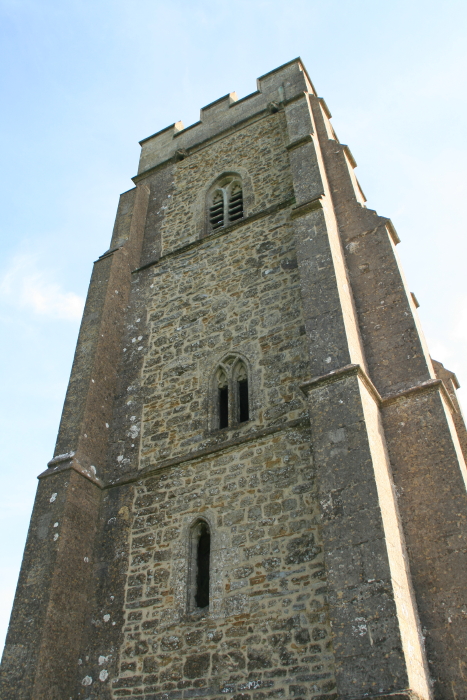 The next day my companion for the previous ten days was gone, back to her family, homeland and her own world. I had thoroughly enjoyed sharing some of my world with her and now I was alone again. I hate that part. I know it will pass and settle down again, but I miss my summer visitors so very much.

Julia and Rebekka had brought so much, had lit up my summer, and now it's only vivid in my memories and pictures.