And then it was time to drive back to Somerset. During one of our many conversations, I had mentioned to Rebekka about the red kite feeding station at Rhayader. I'd been there a couple of times and loved the spectacular show these all too rare birds put on when they feed, dropping out of the sky to grab a morsel and then buzzing off to eat it before coming back for more. Rebi simply said, 'I want to see that', so we planned it in as a staging post for our journey home.

Rhayader is about an hour's drive from where my aunt lives, so we got there mid morning. This timing was perfect because it meant we could spend a bit of time in the nearby Elan Valley, a bit of sightseeing, a bit of walking and a lot of photography. The valley has a series of reservoirs, begun in the late nineteenth century to provide a ready clean water supply for the city of Birmingham. Even though this makes it a largely man-made landscape, it is beautiful and we took a great delight in doing a bit of walking, following a riverside path to the base of one of the higher dams. 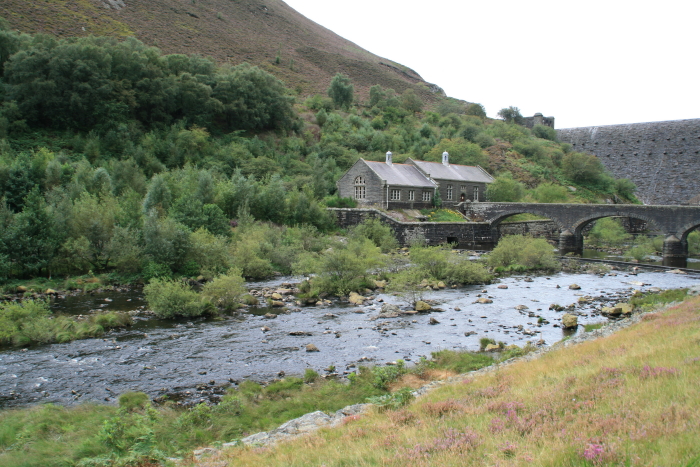 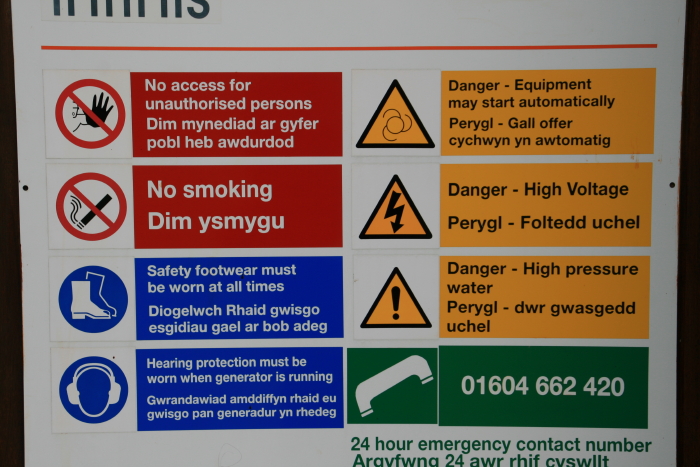 I just love these Welsh signs with both languages on. Please don't ask me why, I really have no idea, but..... 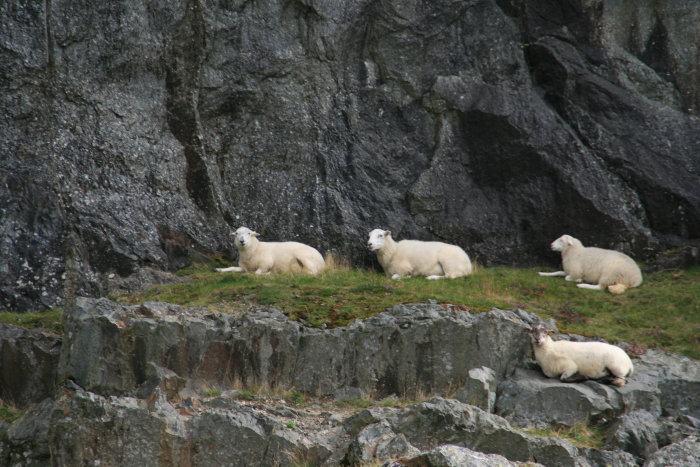 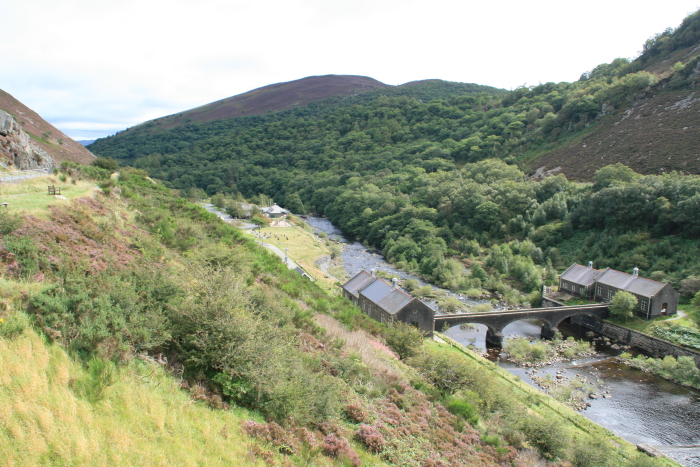 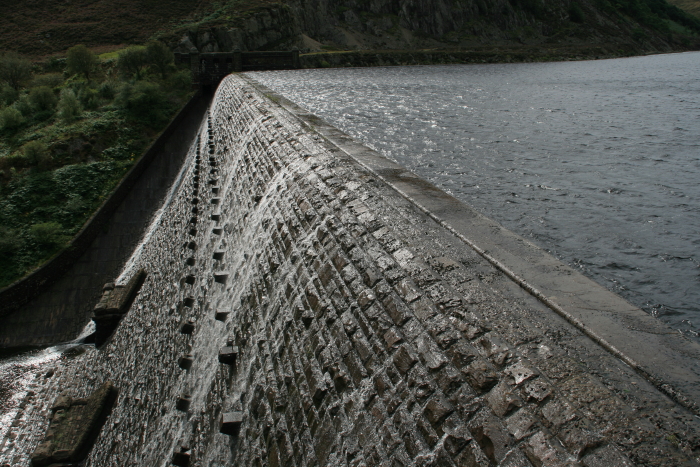 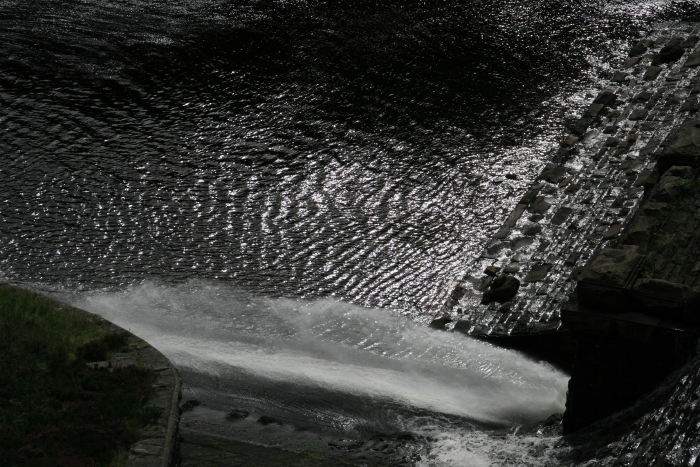 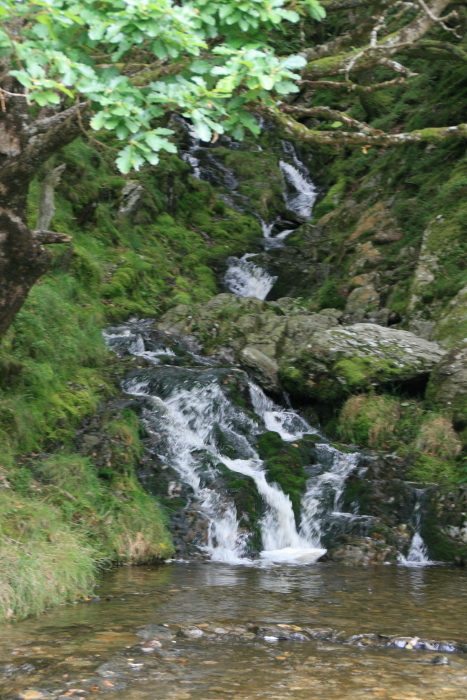 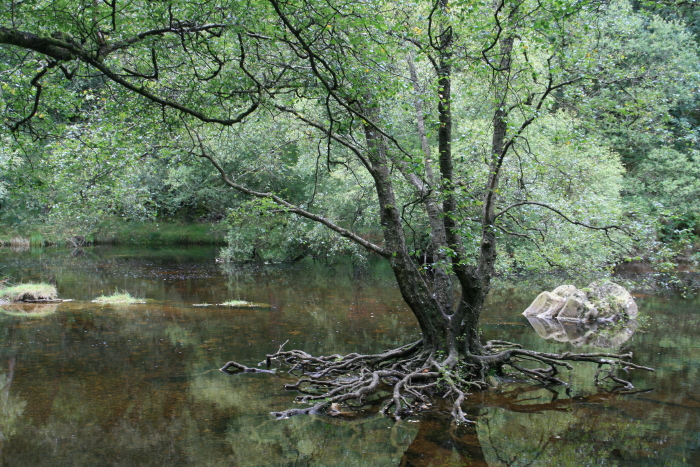 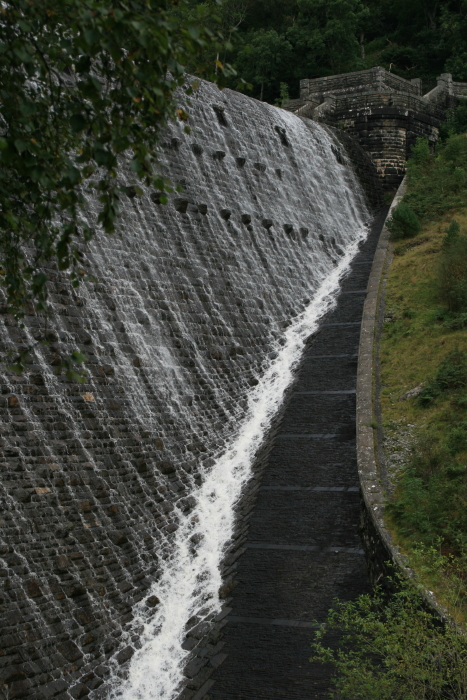 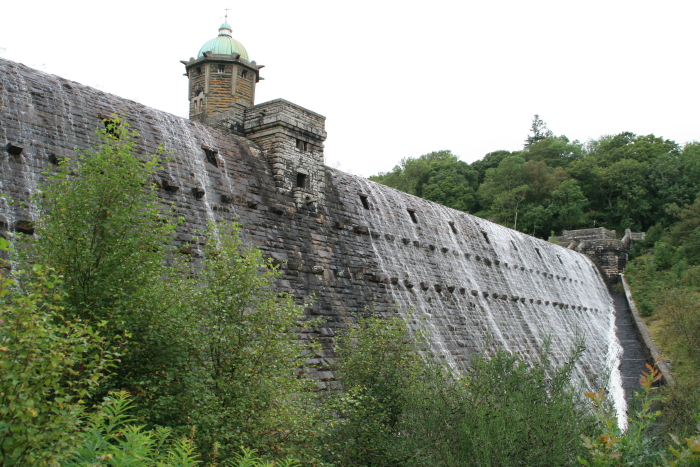 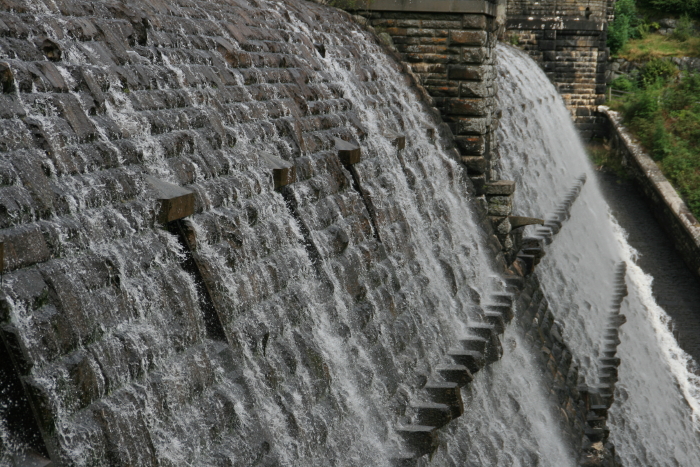 Then it was back into Rhayader for lunch, a bit of a wander around the few souvenir shops and then out to the farm on the southern edge of the town to pick a spot for watching the kites. They are fed every day at three o'clock (two o'clock in winter because the kites don't know that the clocks have changed) and it has become very much a part of the local wild bird population's routine. It is entirely possible that the species would have become extinct in Britain without people doing a bit of feeding like this. In the middle of the twentieth century the population dropped to such levels that it was thought that extinction was inevitable, but they have fought back into the hundreds of birds thanks to the work done by conservationists and farmers like the people who run this farm. The birds are deceptively big, with wingspans of up to two metres.

A 'show' is never guaranteed, because they are wild birds with wills of their own and food supplies in wilder places. And this time I really thought we weren't going to see very much. After the chap came out with his tractor at three and doled out the meaty chunks, nothing happened and it went on not happening for about twenty minutes before one lone crow came in for a feed. That opened the floodgates and kites descended from every corner of the sky. Because I'd been there a couple of times before, it was nice to just watch rather than concentrate on taking photos. But I got a few I liked anyway. Rebekka clicked away madly and got some really great shots. 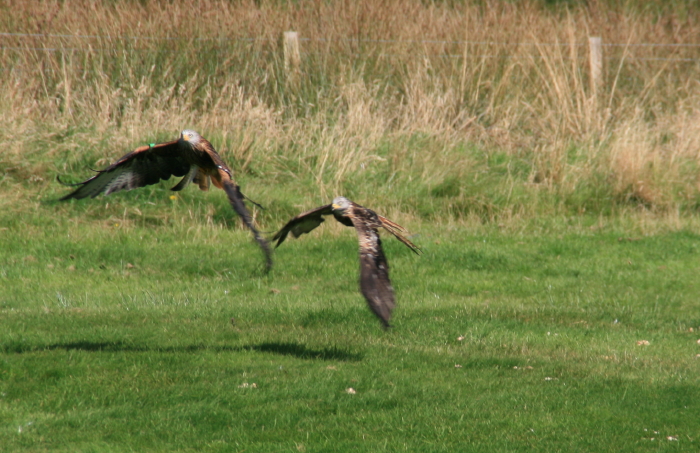 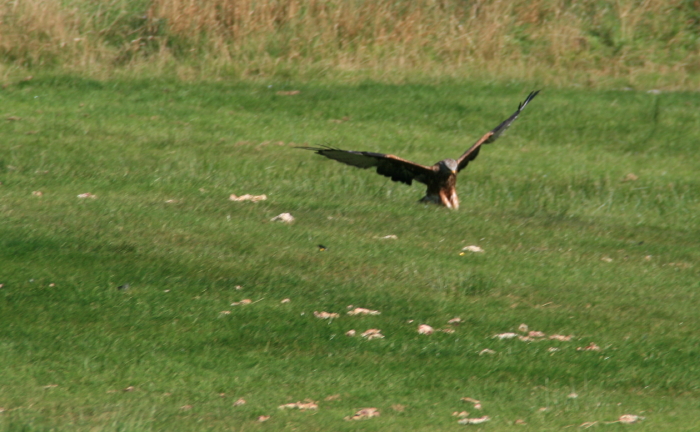 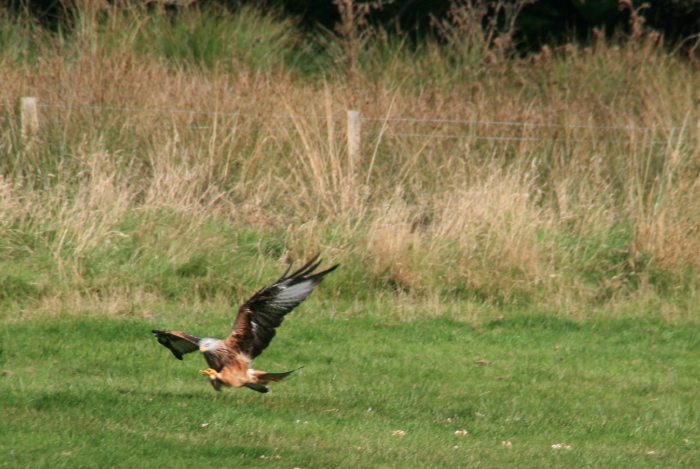 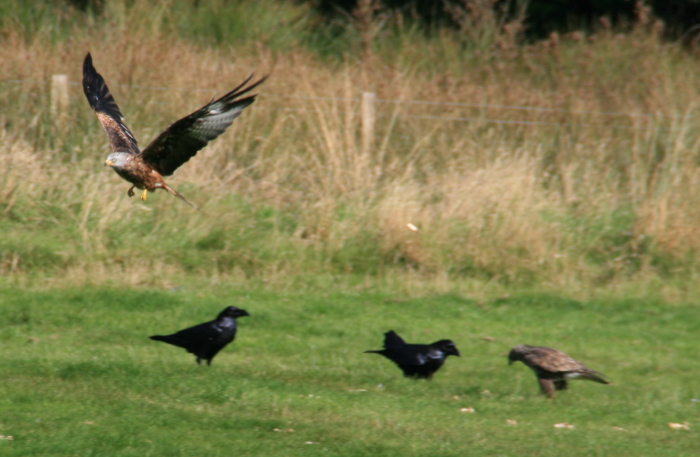 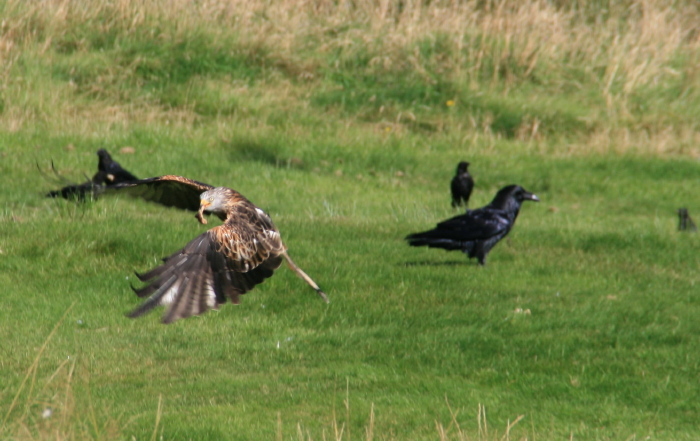 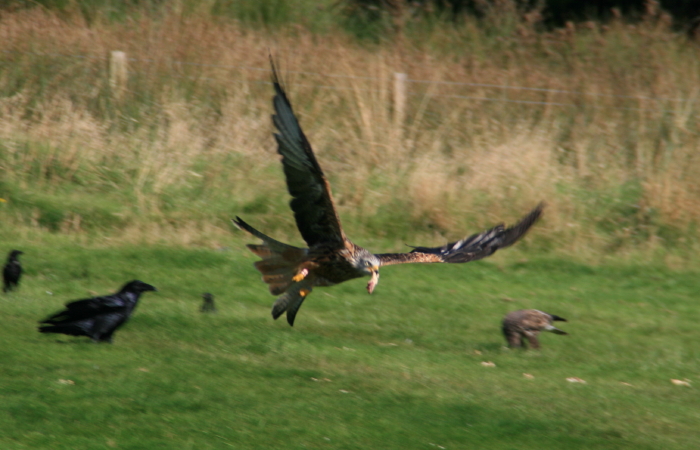 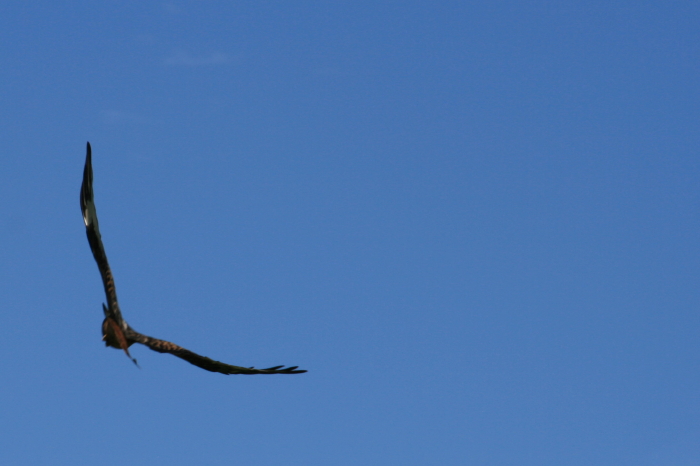 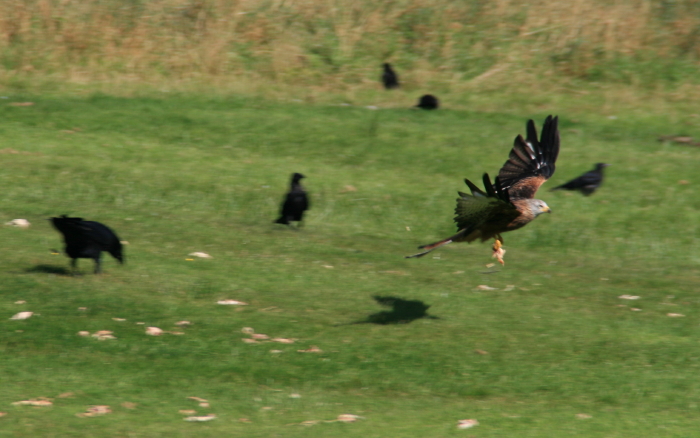 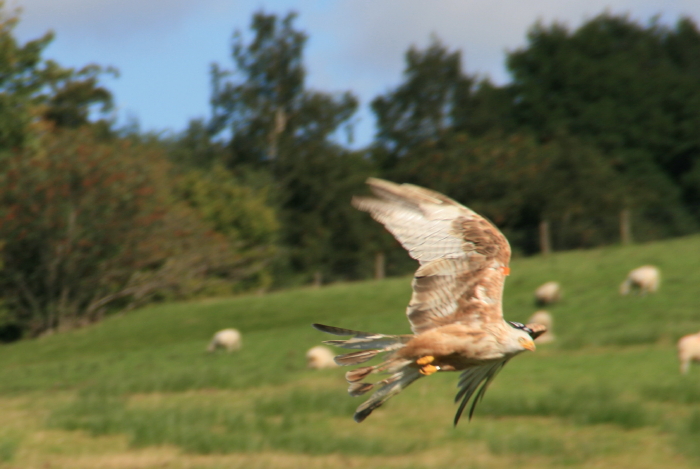 Amongst the birds visiting on this particular day was the very rare 'white' one.

We left the farm just before five o'clock and drove down through Wales to pick up the motorway near Newport. Back over the Second Severn Crossing we headed for Glastonbury for a meal before, weary and bleary, making our way on the last stage home. Rebekka liked Wales and that pleased me because it had been my idea to spend a bit of time there.


Next time - a day walking the cliffs of Start Bay in Devon and a final lazy day in Glastonbury.
Tags: kites, rebekka, uk pics
Subscribe