After a couple of busy days flashing around the countryside, a lazy day was definitely needed. So, we went to Taunton to get the component parts of a picnic, and took a bit of time out to visit The Museum of Somerset (which I help to promote, and so feel a big connection to, and am very proud of) to see, amongst other things, the temporary exhibition 'Way of the Warrior'. The exhibition features costumes from films like Gladiator, The Last Samurai, King Arthur and many others. Rebekka is a bit of a film buff, so she really enjoyed seeing these costumes - though it sadly wasn't allowed to touch Russell Crowe's helmet!

From Taunton, stocked up and cultured, we drove to the Somerset coast and Kilve Beach. This was another place that Rebekka had wanted to revisit. It's a fascinating landscape, all rocky shelves, inclined strata and interesting stones and fossils and was once an inspiration for the poet William Wordsworth who lived in the area for a time. If I haven't mentioned this before, and I probably have, it's where part of the video for Bryan Adams' song 'Everything I do' was shot.

We spent the day looking for fossils, clambering over the rocks, taking photos and, in Rebekka's case, getting stuck in the mud. All great fun of course. We also did quite a bit of chilling out and just soaking up the fresh sea air and refreshing sunshine. 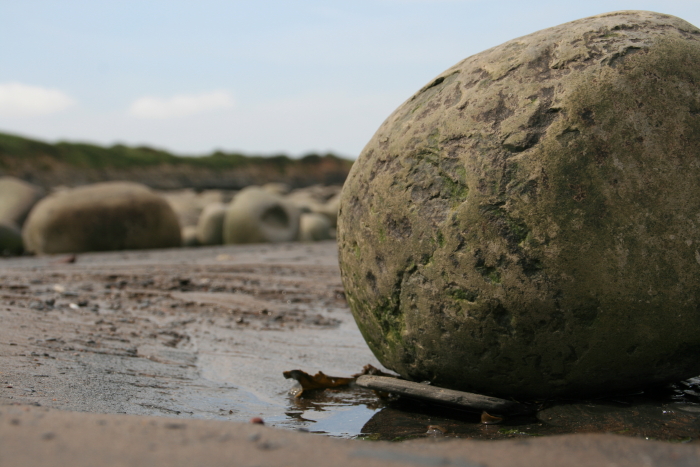 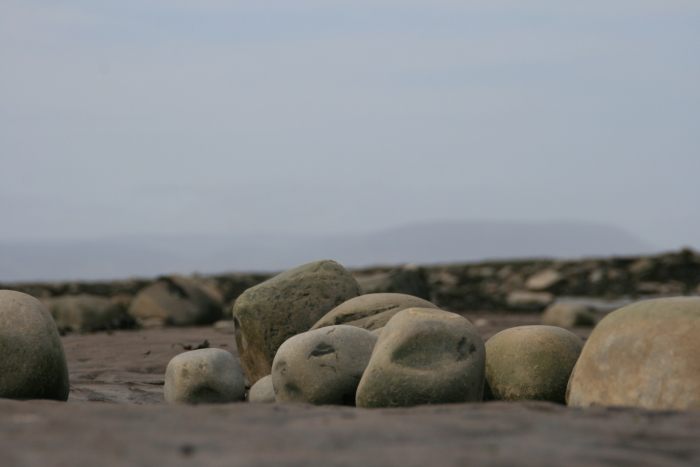 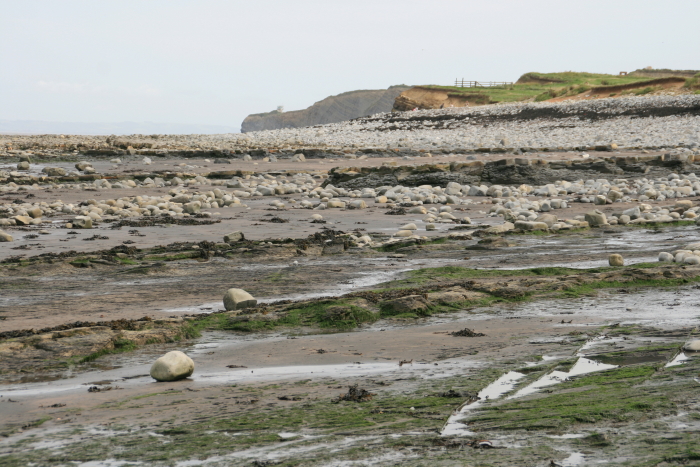 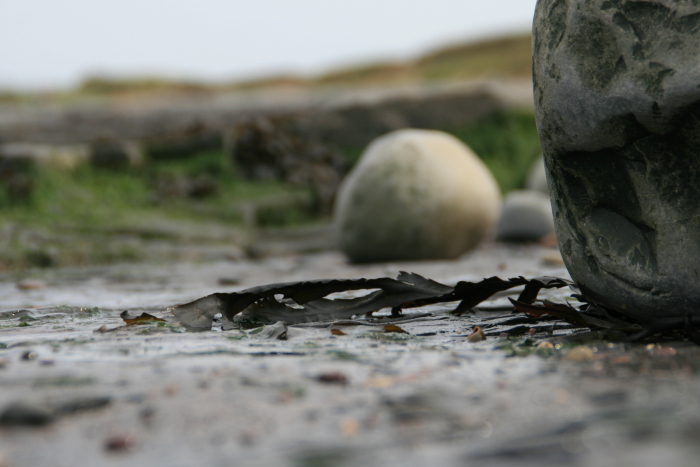 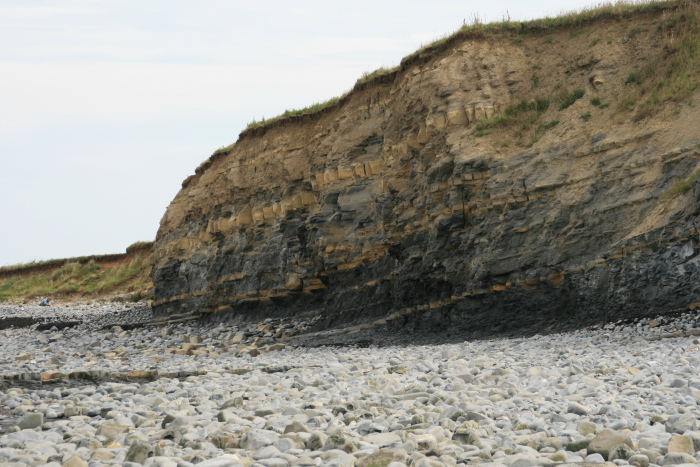 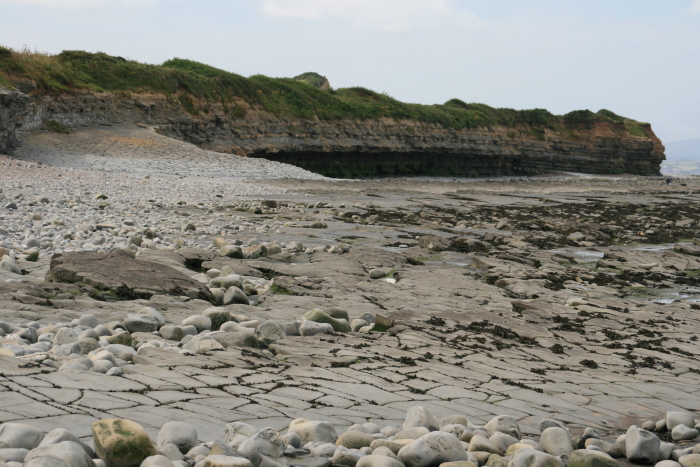 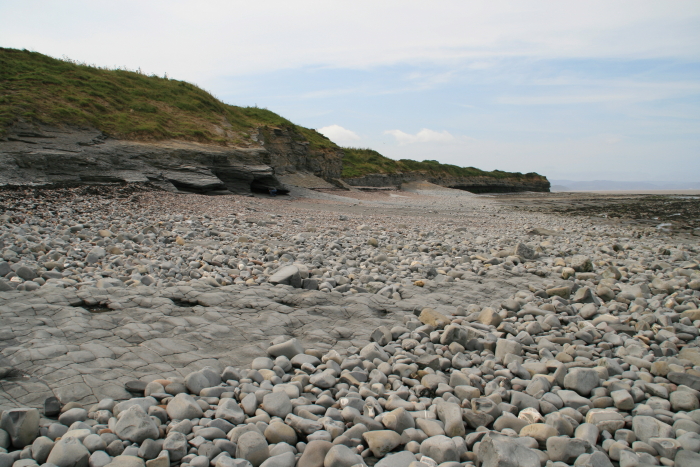 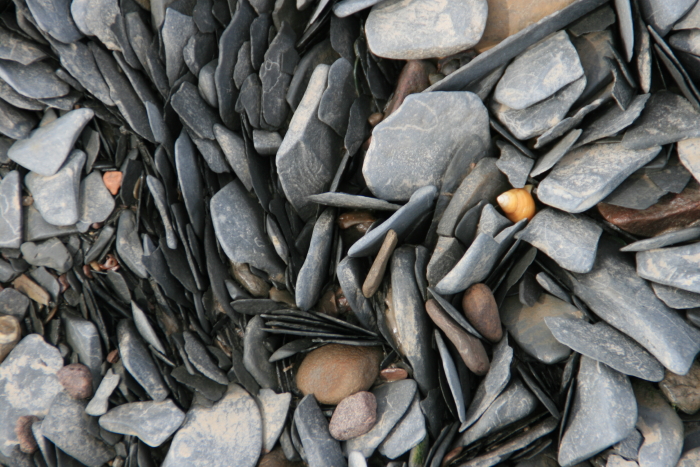 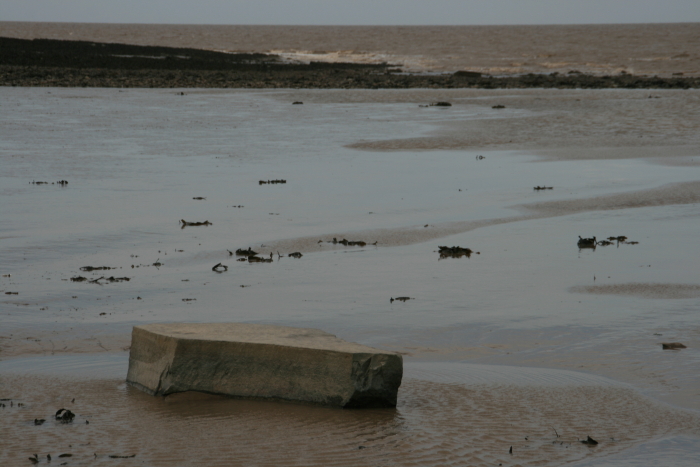 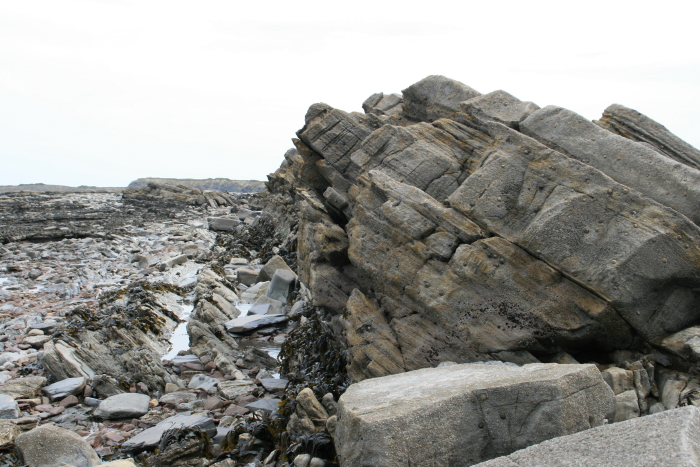 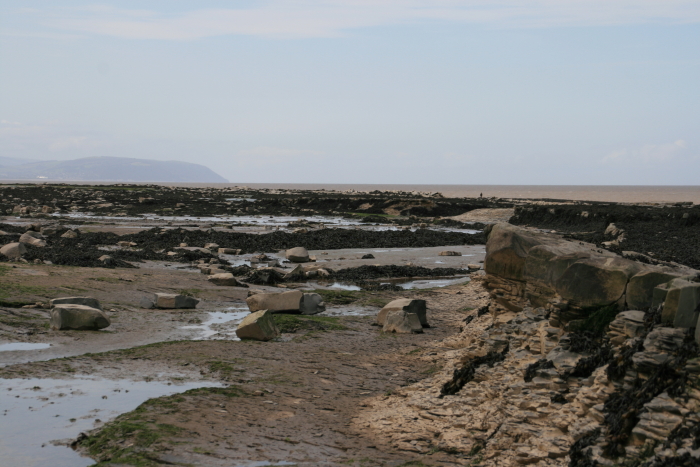 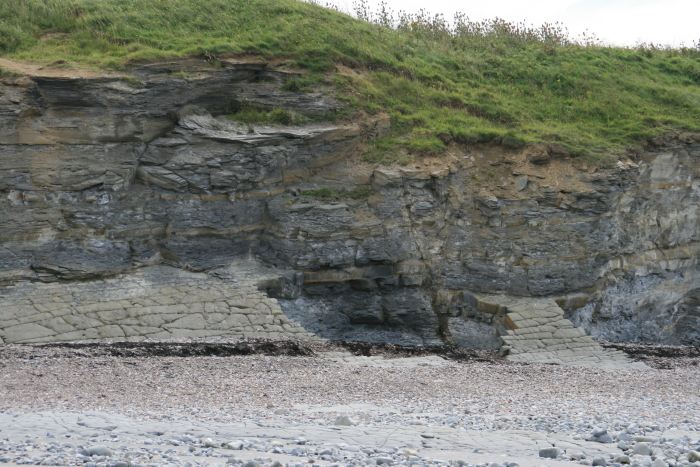 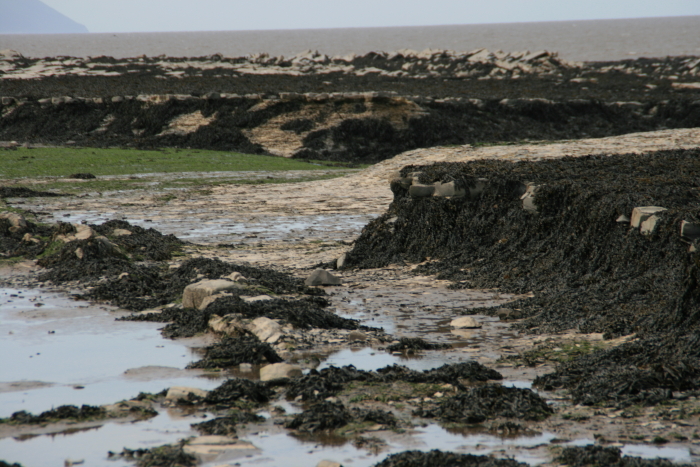 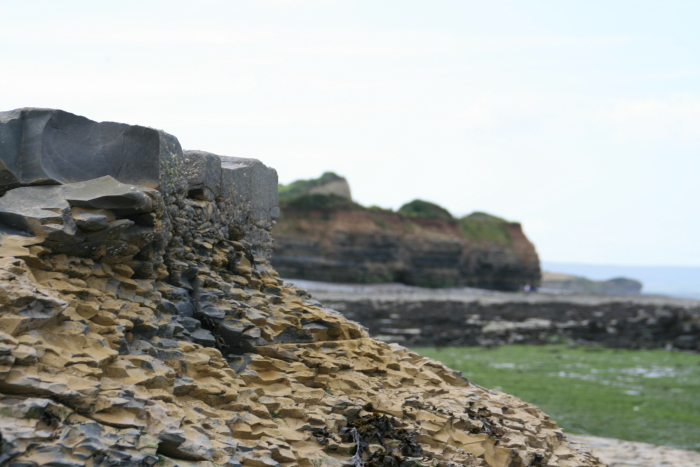 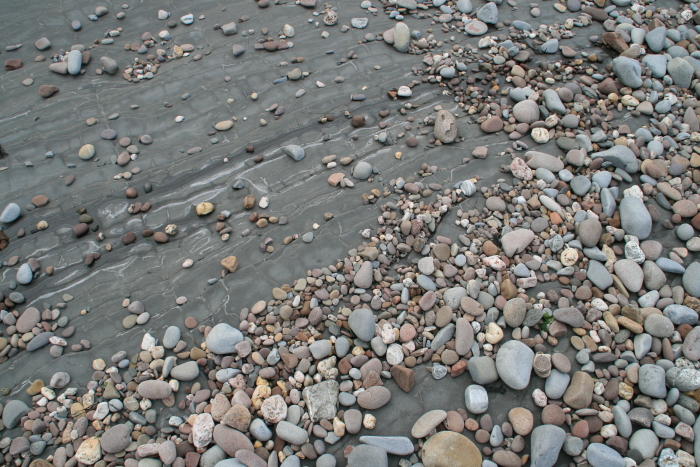 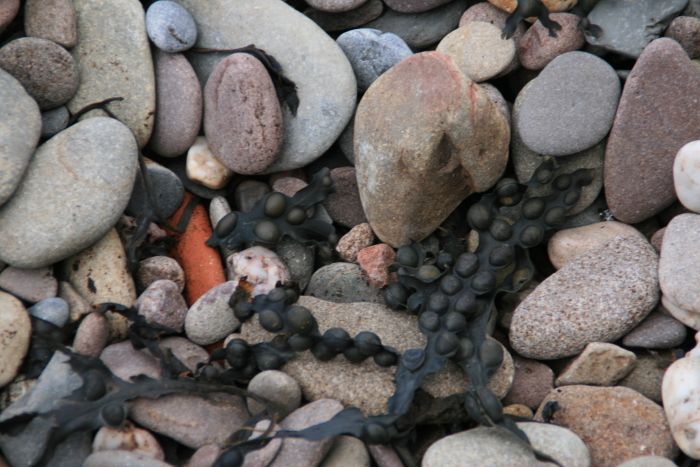 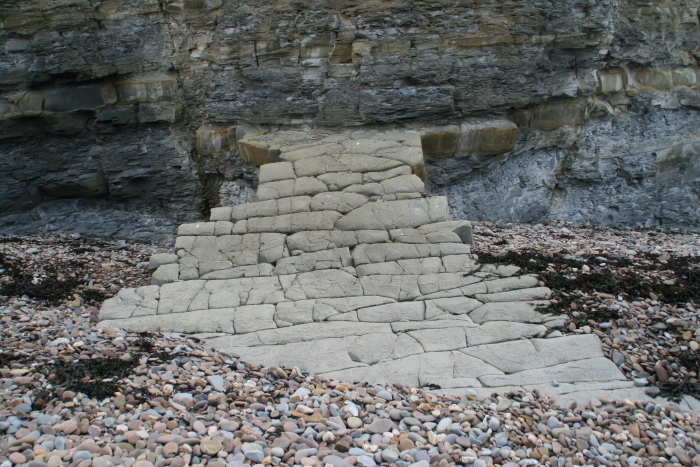 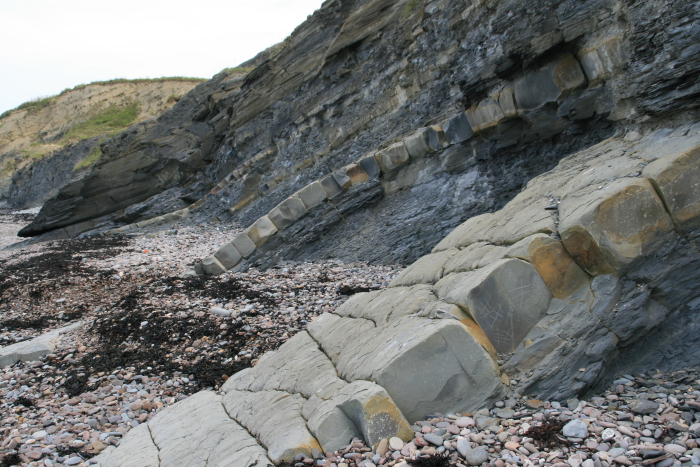 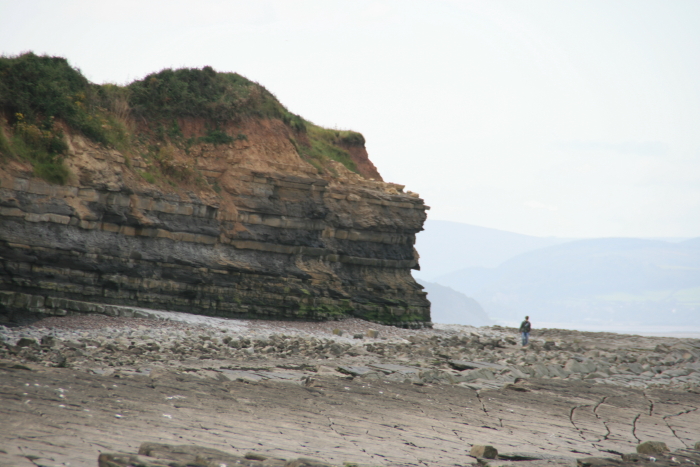 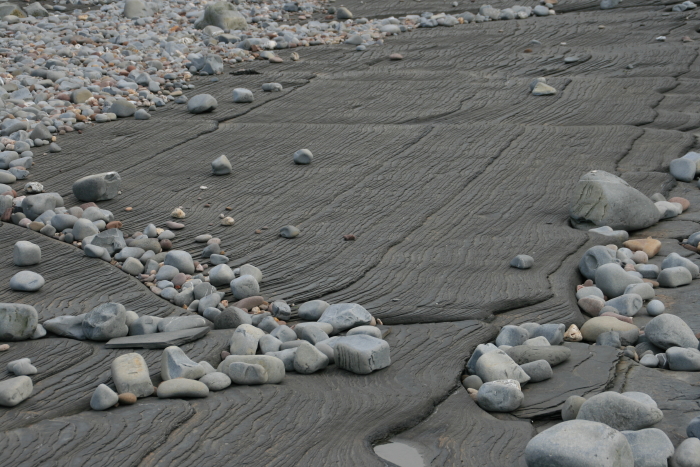 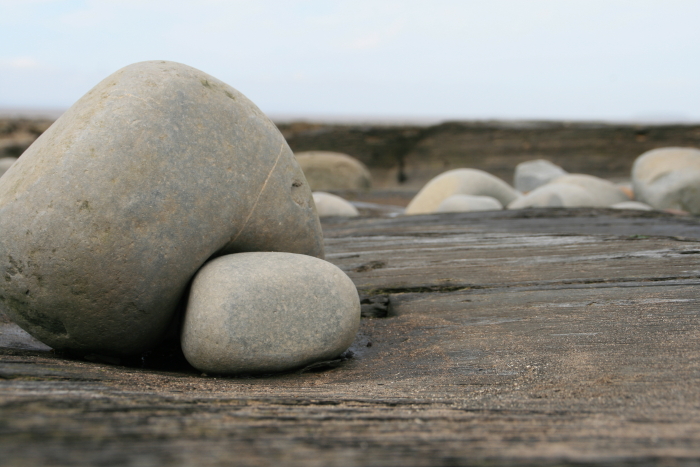 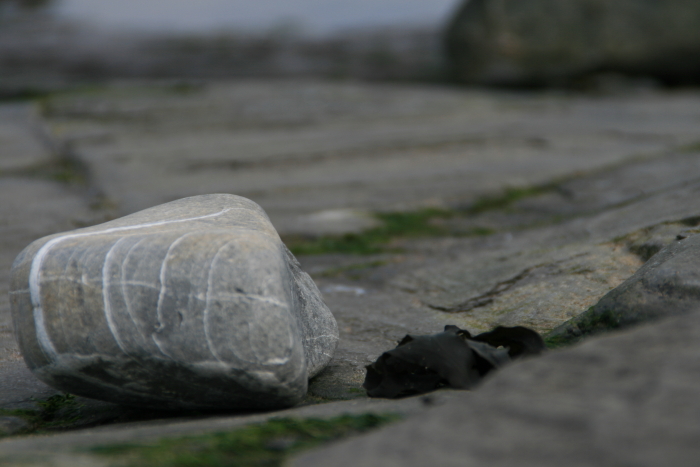 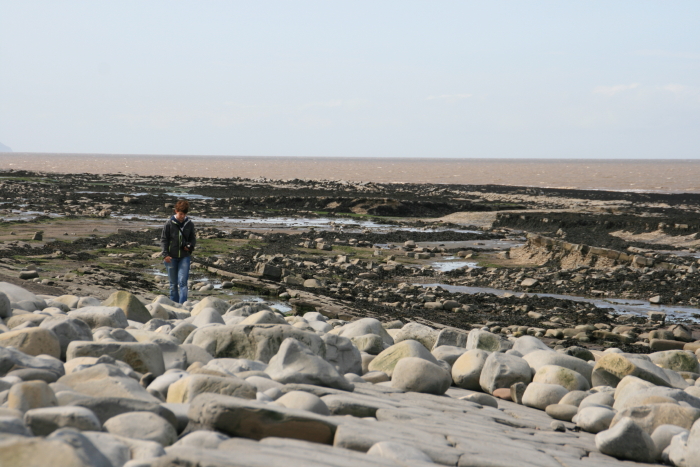 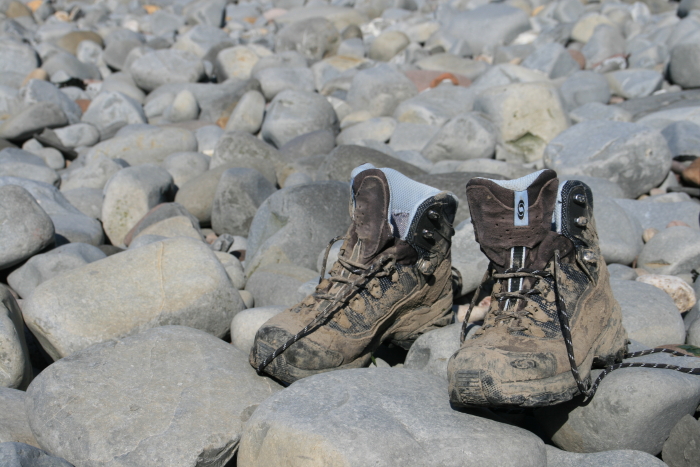 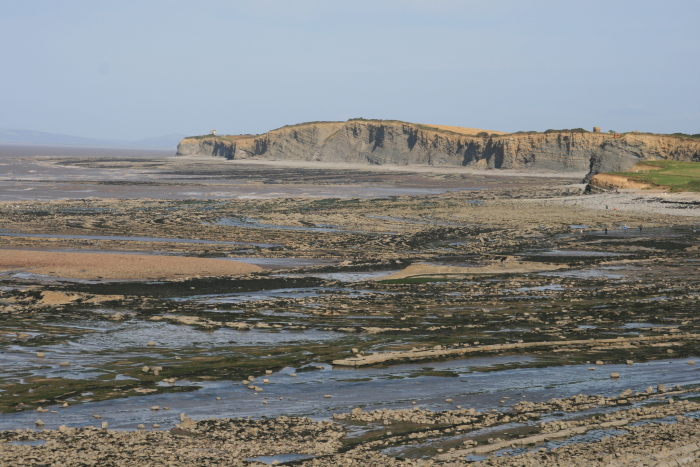 From Kilve you can look north across the Bristol Channel and see the coast of South Wales. That was quite fitting, because Wales was where we would be heading the next day. So, next time - Wales.