So, it's time for a bit of a recap I think. On the whole, this summer has been a bit of a washout. May, June and July were the wettest I can remember. We experienced floods, torrential rain and an almost complete lack of sunshine. August started in exactly the same vein, then an inspiring ray of sunshine came along. It was a ray of sunshine that I have dreamt of for a very long time. My wonderful, exciting and gorgeous friend,

ilmera, came to Britain. I'm not the only dreamer here; she had wanted to visit this country for almost as long as she could remember. This year it finally happened.

She was studying for three weeks at a language school in Salisbury. Happily, as things worked out, the day after she arrived she had an excursion to Bath. I eagerly rushed up there to be in the little square by the Abbey in time for her arrival. It was a meeting I will never forget, just about every positive emotion ran through me as she ran towards me through the crowd. It was wonderful to see her again. It was quite a shock to realise that the last time we had been together was almost four years earlier in Saint Petersburg.

After a dutiful tour of the Roman Baths with her group, for her, and a quick spin round the other sights of the city together, we headed back to my home for a meal and a chance to relax. Then I took her back to Salisbury, a journey that included a detour for her first sight of Stonehenge. We met a couple of times after that during her visit; not enough times and far from enough time spent together, but they were good times.

Over those few weeks the weather improved dramatically, she brought sunshine to the region by sheer force of her sparkling personality. A couple of days before she flew back to Russia we parted on a warm Salisbury evening, after a meal and a brief shopping trip. As I drove away, I felt guilty for not having seen more of her and sad at not knowing when we would meet again. One thing I know for certain is that it would be criminal for it to take four years, I crave her company and delight in her presence, so it has to be sooner than that. Thank you, dear, for putting up with me.

Then, a few days later, my friend Rebekka arrived from Switzerland. Being with two of my very favourite people, two of the few people who mean most to me in all the world, within such a short space of time, blew away all those thoughts of it being a dull summer. It was now a glorious time and one to be remembered with real fondness and absolute pleasure.

ilmerahad done a wonderful job of turning the feel of the summer around, and Rebekka added the icing to the cake. It was raining on the day Rebekka arrived, but that was the last of it until after her return home ten days later.

So, that's us just about up to date, at least to when these photos were taken. One of the places that Rebekka had expressly wanted to revisit was Avebury. So, on the day after she arrived, that's where we headed. On the way, just before the town of Devizes (where you never get surprises) we called in at the impressive Caen Hill Locks, on the Kennet and Avon Canal. 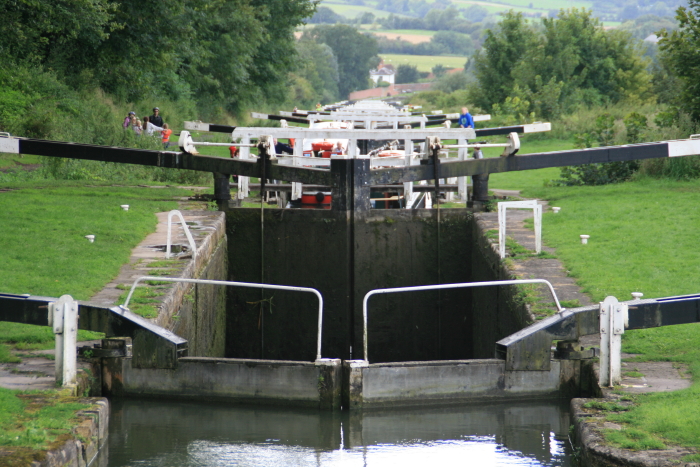 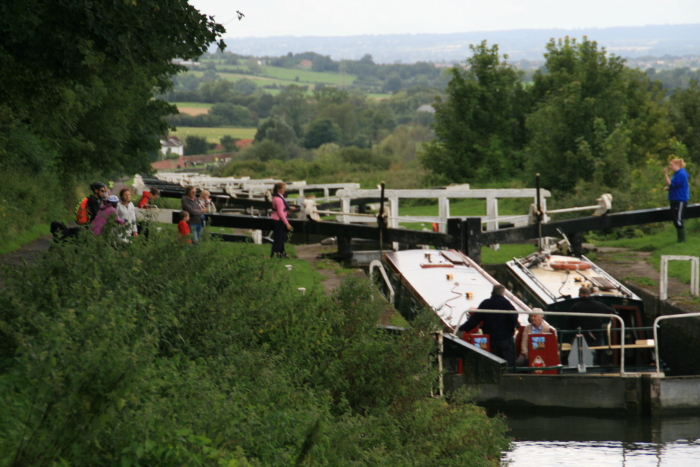 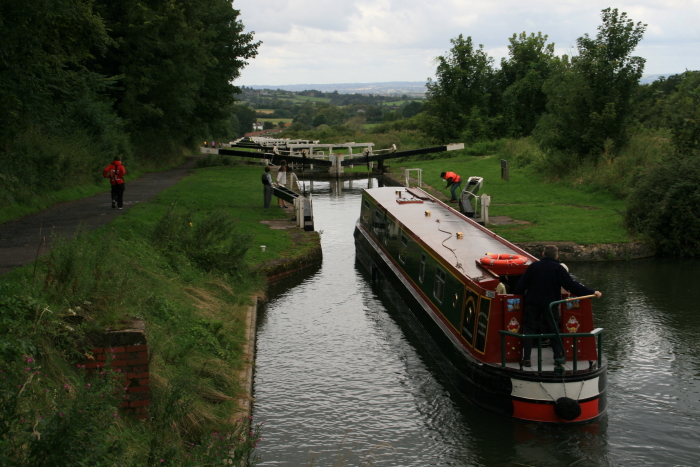 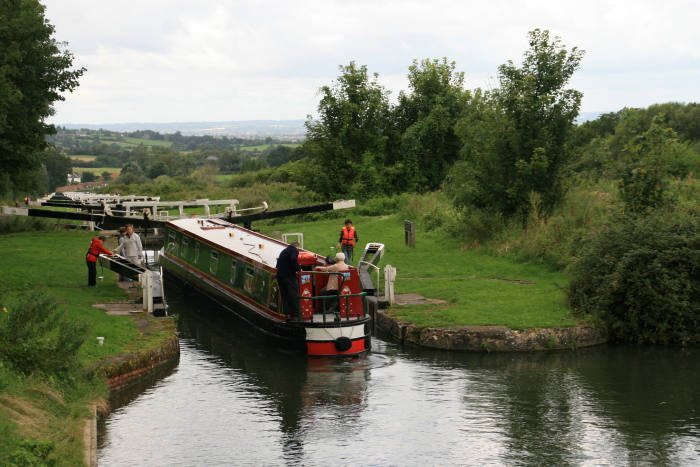 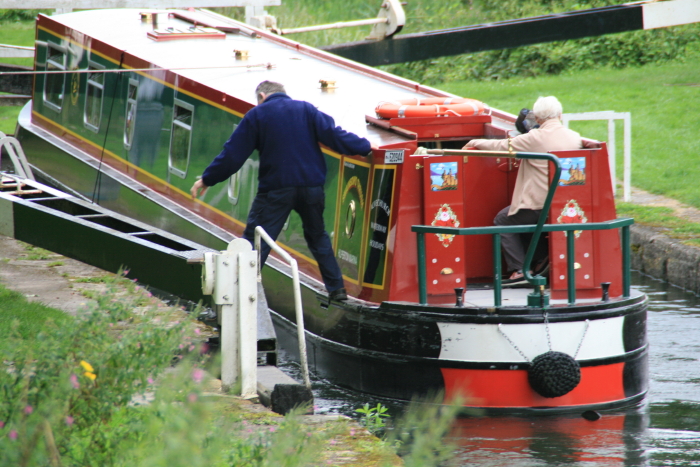 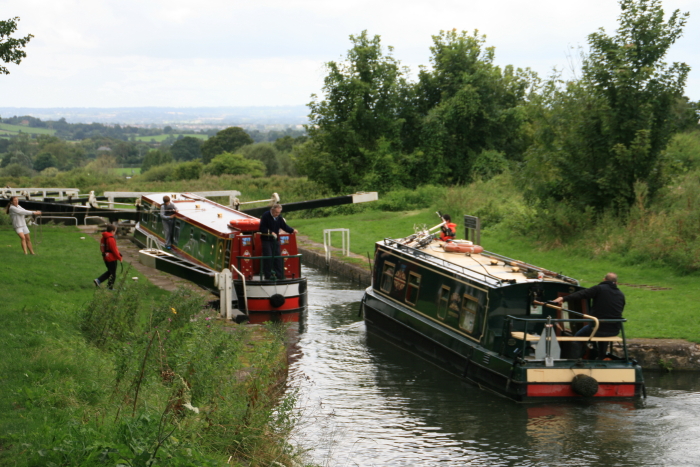 From there it was on to Avebury and its wonderful stone circles, huge ditch and banks and, um, sheep. 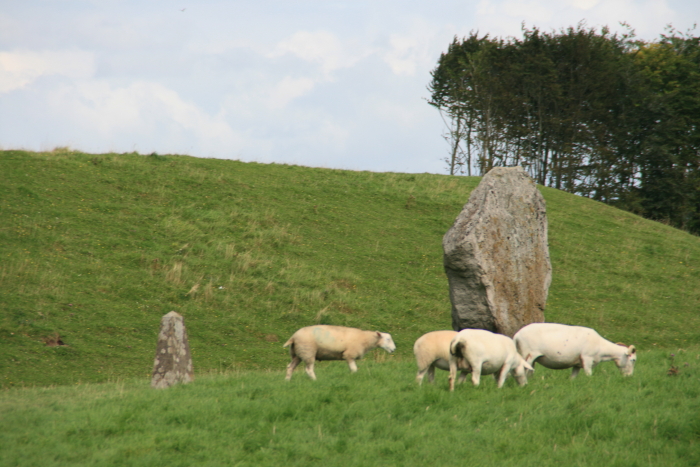 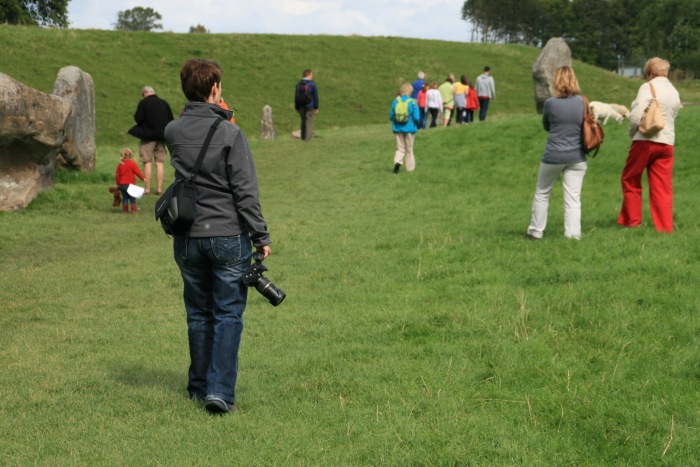 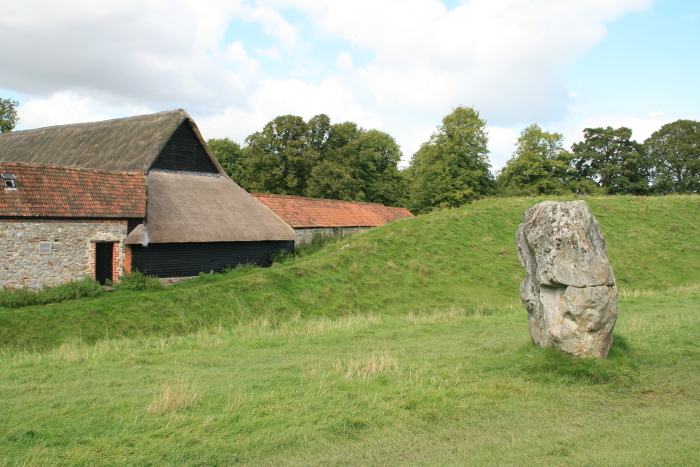 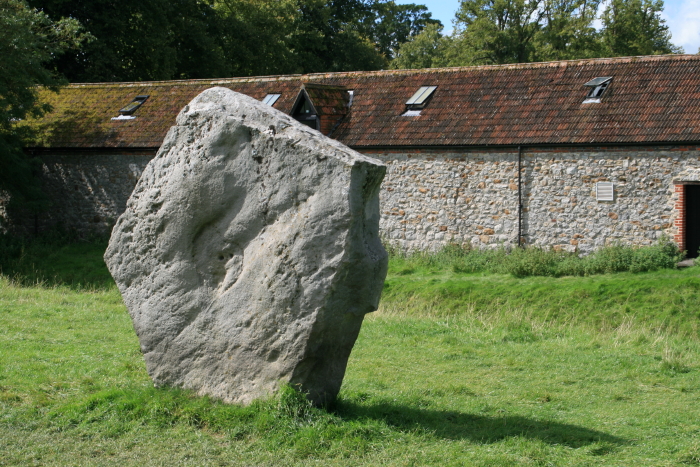 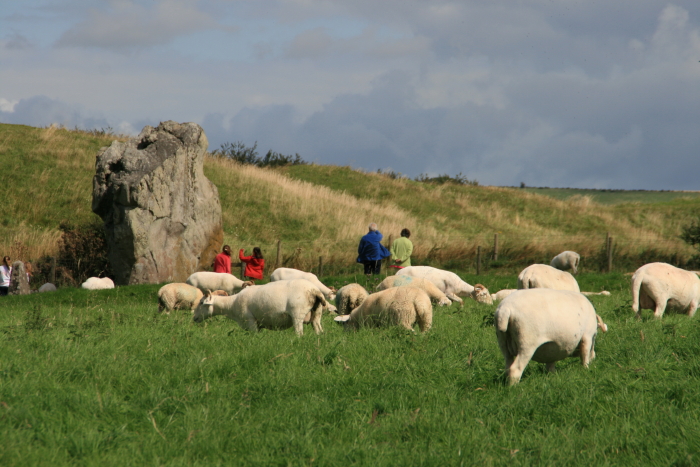 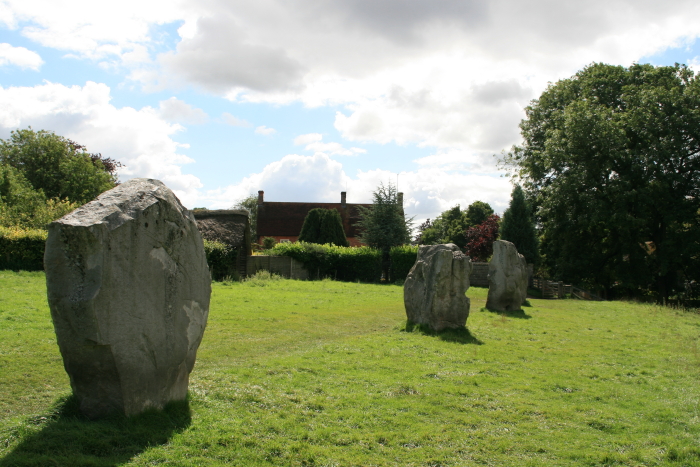 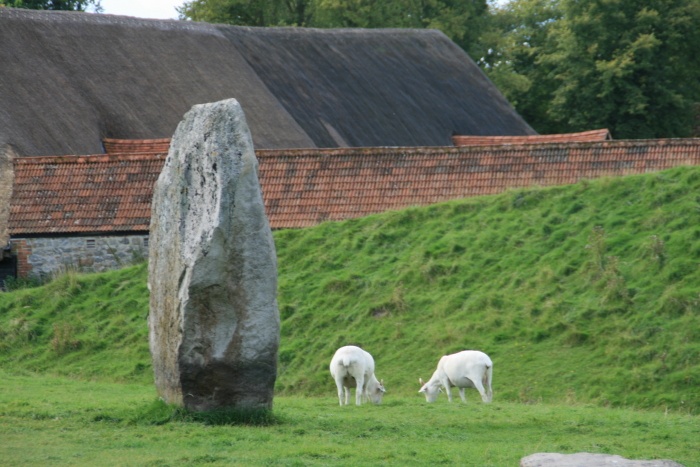 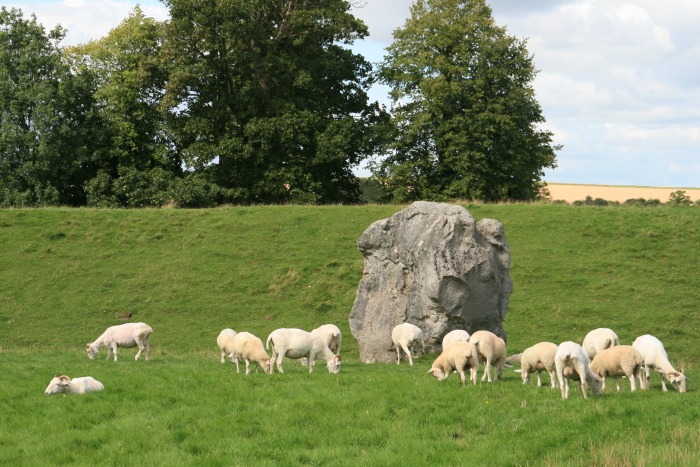 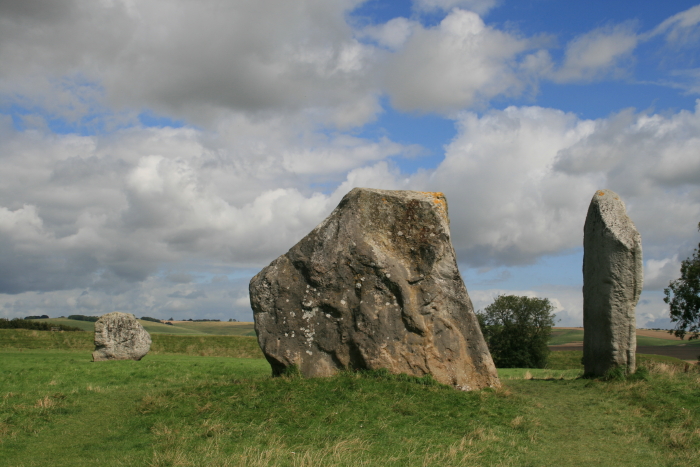 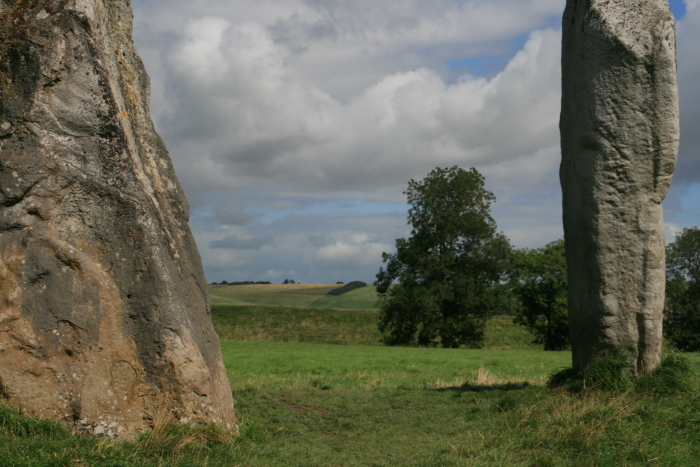 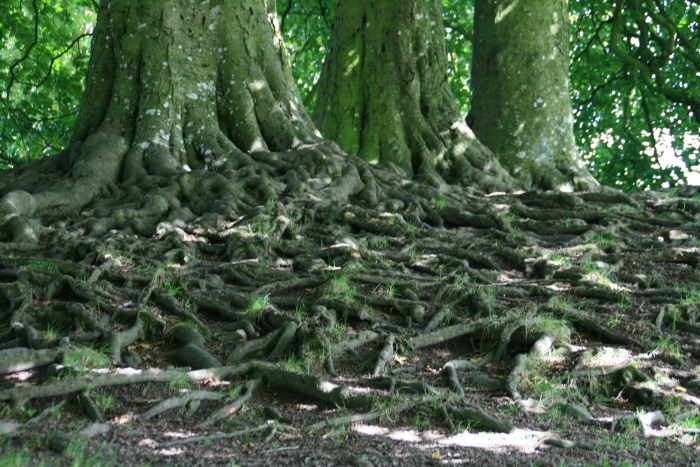 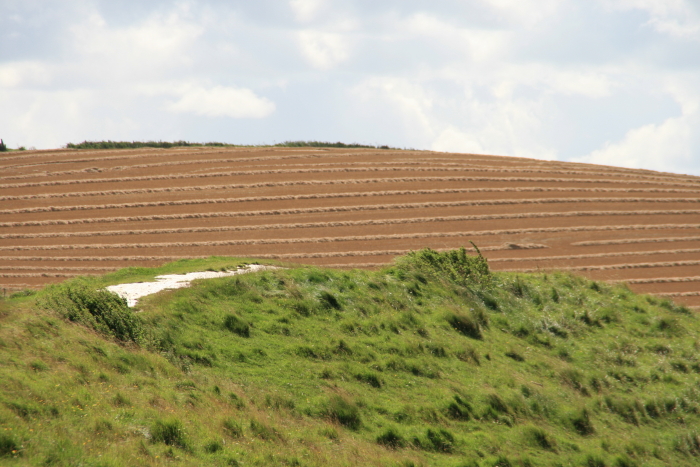 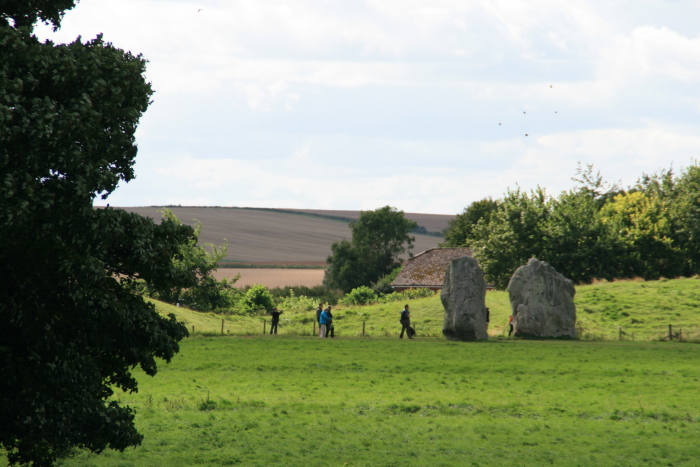 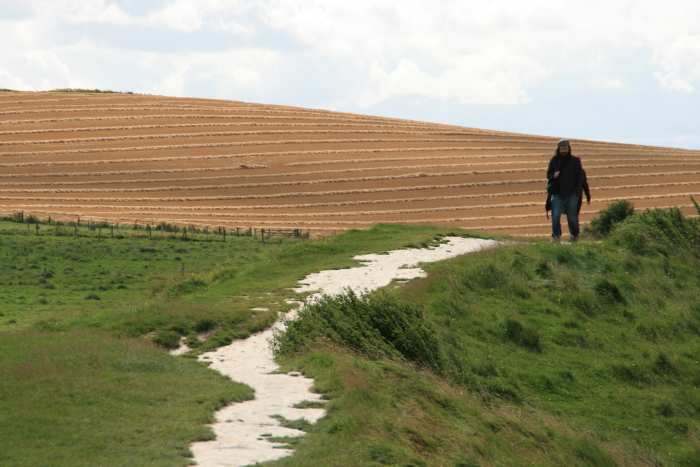 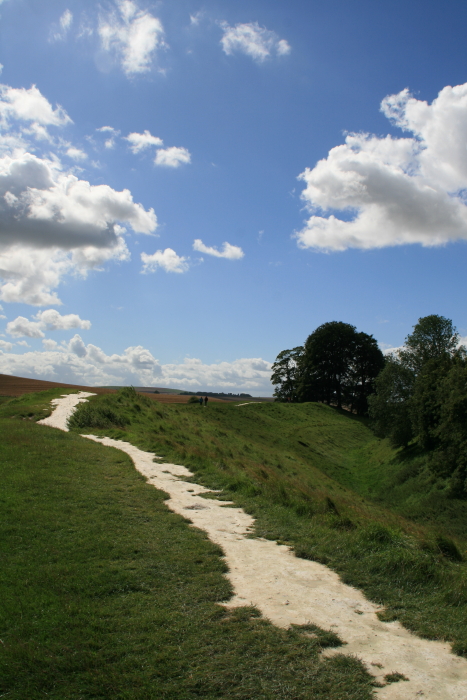 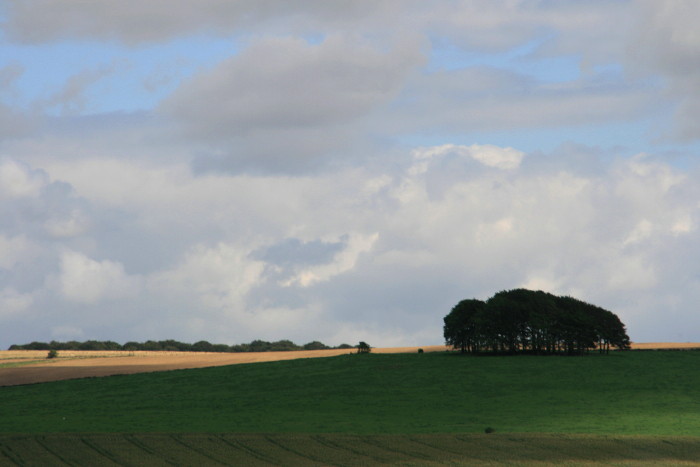 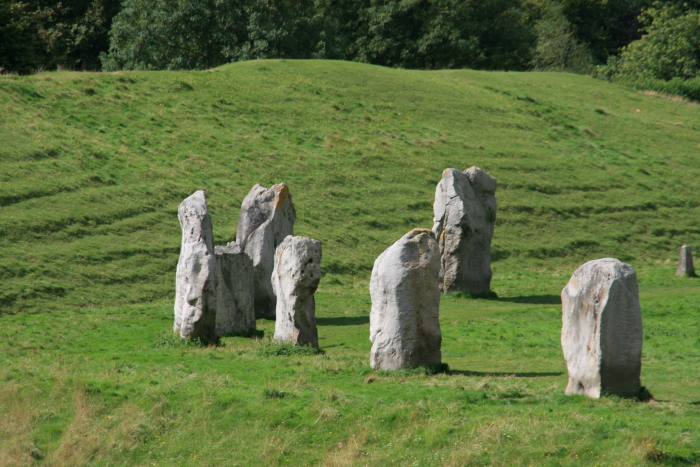 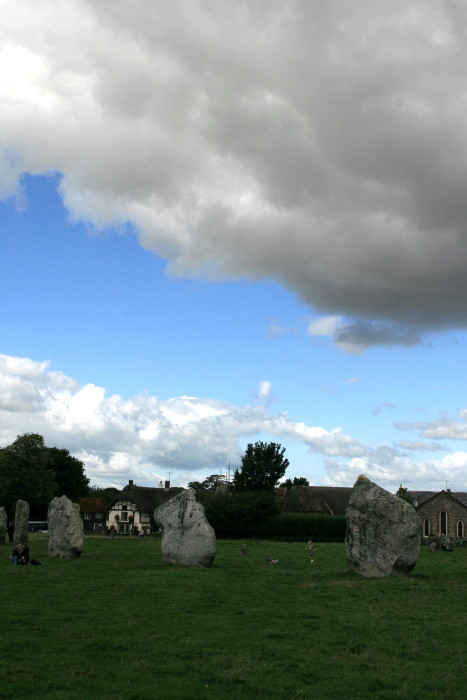 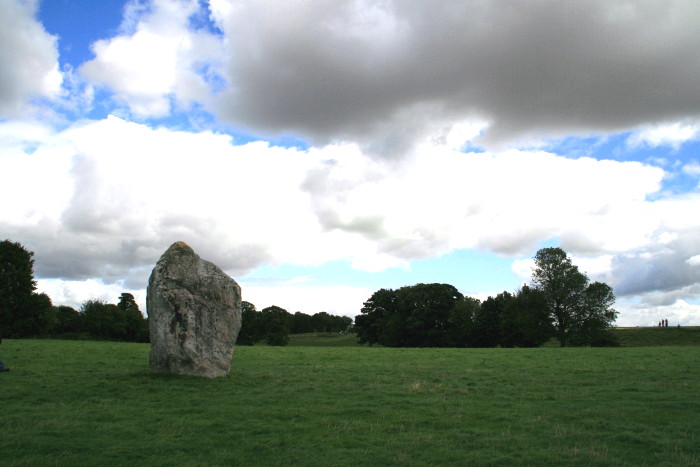 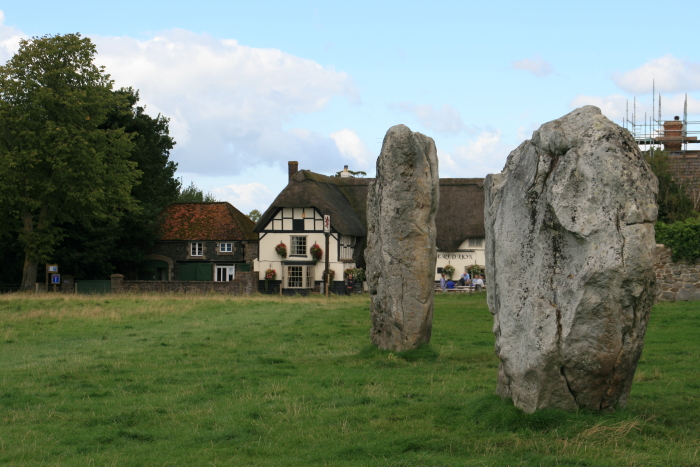 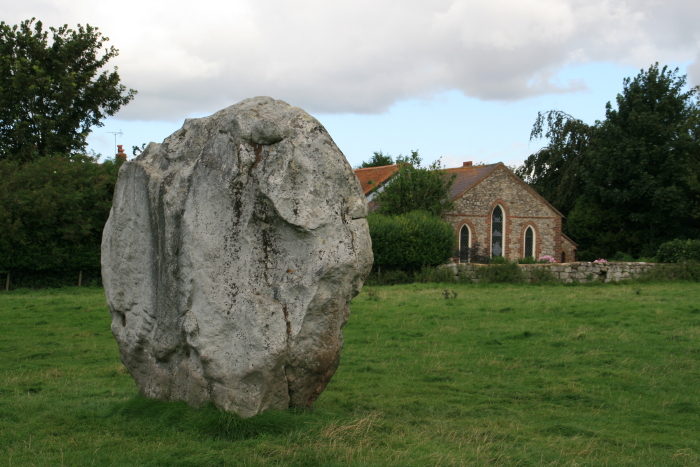 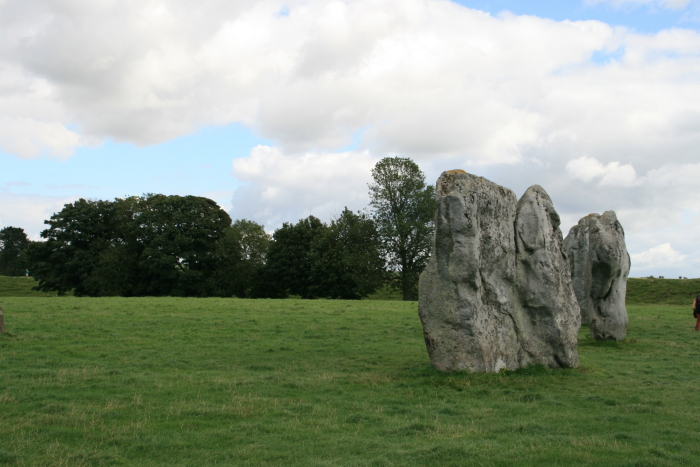